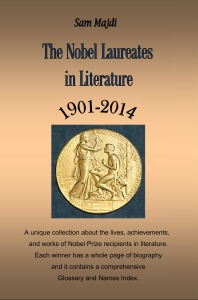 This is the third book the author has published. It is a unique collection about the lives, achievements, and works of Nobel Prize winners in literature.

Each recipient has a whole page of biography, with his (her) works and honors (if any).

The comprehensive glossary gives information about a variety of people and sites and contains the short biographies of  all 95 notables. The names index gives access to your favorite prize winner in literature.

The second book “The Wisdom of the Great” is about the lives and works of 450 notables from 50 countries of the world. It contains over 2600 quotations in 3 millenniums (9th century B.C.-21st century). It is a great literary piece and an accurate reference book.

The 1st book “Lovers Paradise Book of 222 Love Quotations” is a collection of short biographies of 111 notables of 17 countries. It contains the names index and a detailed glossary. I hope you will enjoy reading these literary works.

Sam Majdi is a retired teacher of English with over 30 years experience. He is living with his family in Wichita, Kansas. He got his B.A. in English literature.

He has been a member of Kansas Authors Club since 2001. He has been an advocate of human rights all his life.

Please let Sam know if you have any comment or criticism. 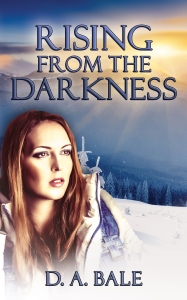 Coming July 1st, the third and final novel in the Deepest Darkness series by D.A. Bale: RISING FROM THE DARKNESS.

RISING will be available for pre-order on major ebook outlets starting May 1st with an official release date of July 1st. In the meantime, you can still pick up the first ebook in the series RUNNING INTO THE DARKNESS for free – yes FREE – and PIERCING THE DARKNESS for the low ebook price of $2.99. Also available in print.

For now, enjoy this peek of RISING’s cover and read the blurb below to whet your appetite.

In Rising from the Darkness, Samantha Bartlett has a new mission – and this time it’s one of her own choosing. Armed with information worth killing for, Samantha pieces together secrets spanning generations and uncovers the key to Debrille’s plans, including the horror of his true identity. But will it be enough for redemption? Especially when facing the bridges she’s burned?

Life was once clearly black or white, but now Joe Roberts has a target on his back – and it’s sighted by his boss at the FBI. It’s not just from running off with their primary suspect in President Warner’s murder and then allowing her to escape. No. He’s the Elite’s latest scapegoat. That alone begs the question. Is Sam a cold-blooded killer or a mere pawn used in a global chess game?

World War III looms on the horizon as the Middle East threatens to implode, world alliances are scrapped, and a once tenuous truce with a former enemy collapses – all under President Durksen’s watch. Shadowed by the Elite’s constant and vigilant guard, Durksen must find a way out of the hole he dug for himself long ago. But can he accomplish it in time, or will the United States die like so many nations before it?

Explosions light up the night. Friend becomes foe. Sister against sister. Lives are lost. Sacrifices made. But in order to realize true freedom, evil must be defeated.

No matter the cost.

Running into the Darkness

by D A Bale

A thriller unlike any other

Get it Free on Amazon: http://tinyurl.com/o2tndey 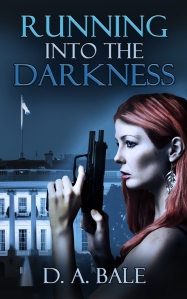 Samantha never intended to kill the President. As a doctor, she swore an oath to protect life – not take it. But that was before he ordered the murder of her family.

Swept from the frigid New York City winter, Dr. Samantha Bartlett returns to the Midwest to once again confront the sting of death – and face those she left behind. But she’s not alone. A strange man she dubs “Shades” haunts her every step as she seeks answers to the inferno which claimed her grandmother’s life, an eerie reminder of her parents’ deaths. The secrets Samantha uncovers forever shatter the image of those she only thought she knew.

Confronted by Shades, Samantha joins a secret underworld known only as the Elite, where a web of power and control is woven deep within governments worldwide. Their sights are set on the seat of domination behind the Resolute desk that is the powerhouse of nations – the presidency of the United States of America. Samantha becomes the Elite’s unlikely key to infiltrating the White House at its most intimate levels.The Hippocratic Oath. All doctors swear by it. But the most despicable deeds must be avenged. The quest for blood swallows Samantha in a veil of darkness and threatens to destroy everything she once stood for.

And from the darkness there is no escape.

GET IT FREE ON AMAZON: HTTP://TINYURL.COM/O2TNDEY

Posted in Books on Sale

Autograph for Your EBook?

Autograph for Your EBook?

Amazing, neat, cool! Get a personalized autograph for your ebook from the author sent to your eReading device, eBook reading application or PC … FREE! Check out the big Authorgraph Party! 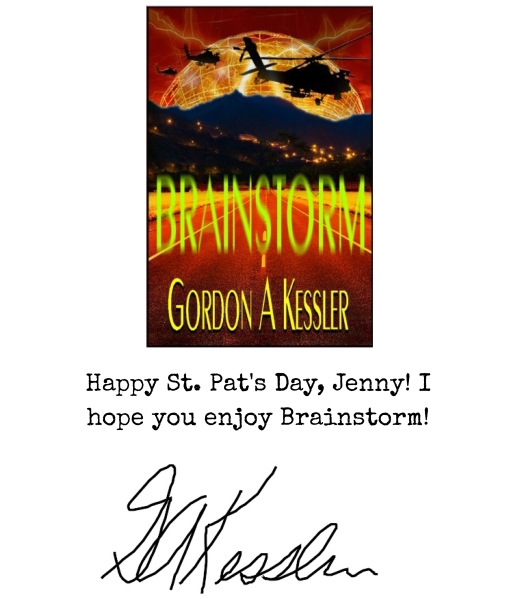 How About this Twist on the Old 3D Cover Idea?

Knight’s Reports, my box set (bundle) of my three best 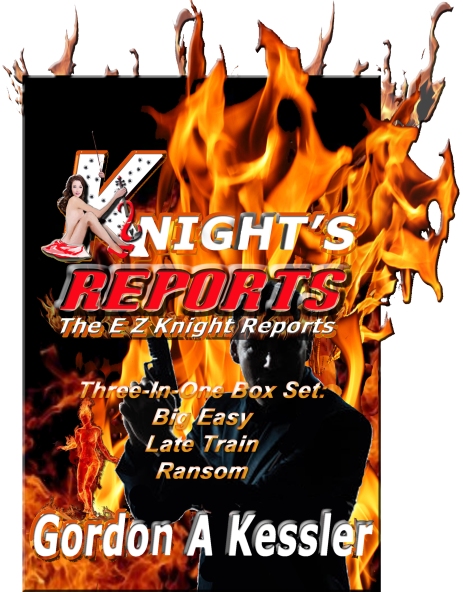 THE Book on Novel Writing.

An easy to understand study manual for the beginning novelist, a reference and review for the experienced fiction writer; Novel Writing Made Simple is a comprehensive guide to the novel-writing craft. Its straightforward approach breaks down the rules and conventions of one of the most revered and subjective of all creative arts to their simplest forms. This thorough text covers everything from storytelling basics to manuscript submission. If you have room for but one writing reference book beside your keyboard, Novel Writing Made Simple is the one to have–and it’s now FREE!

Look for Novel Writing Made Simple in large-format (8.5″ x 11″) paperback on Amazon.com and Lulu.com.

THE Book for Novel Writers!

Dot the Dragon’s Eye and He Comes to Life! 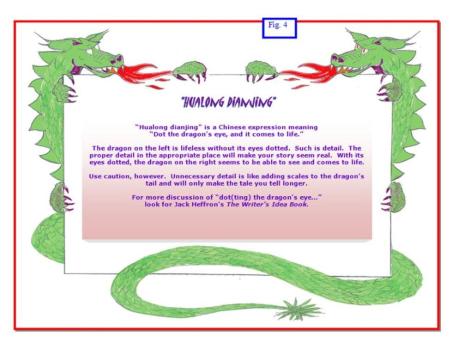 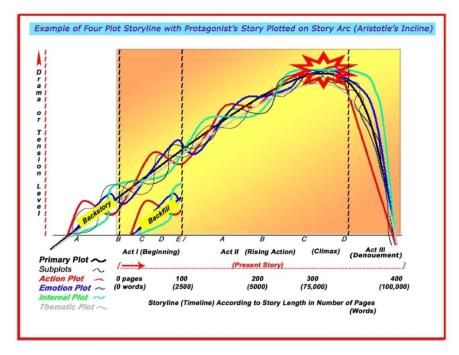 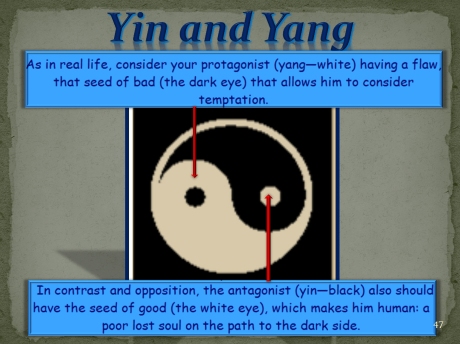